I almost wanted to cry myself. 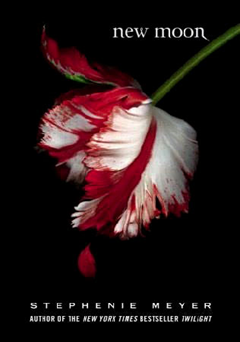 That is, other than having all of the siblings enter the cafeteria, walk way out of their way just to pass the table Bella's sitting at, and then veer back over to where they sit. The momentum of the van hardly affects him at all, barely causing him to rock toward the truck slightly, but not enough to come in contact with it.

In the book, Alice helps Bella get ready for the prom. 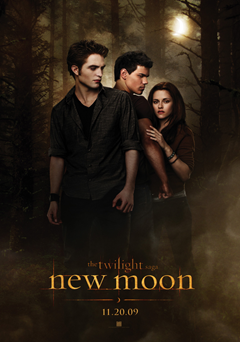 Victoria's presence at prom is another departure from the book, but a great foreshadowing movie-wise. I got a kick out of Edward asking if she was enjoying the rain.

From a much greater distance than in the book, he gets to Bella in time to cradle her gently with one arm, and—almost casually—stop the motion of the van with the other. And if they are not, they are judged by society. In the movie, there is no mention of him. In the movie, Edward never invites Bella to sit with him at lunch. Charlie, meanwhile, must be able to sleep through a hurricane. Bella's eyes are also full of shock, and now she's even more fascinated by him. Which is probably a good thing. And third, I was unconditionally and irrevocably in love with him. In the movie, the Cullen males are not as tall as they are described in the books, and all appear to be around the same height. She has an intense look of concentration on her face. The setting used here by the director is an open, broad and empty countryside that they ride across on horseback and then revel in its beauty later on the top of the rock. In the movie, when Jacob tells Bella of the legends between his tribe and the Cullens, there is a flashback scene of Edward, Carlisle, Rosalie and Emmett feeding on an animal.

This is much to My first glimpse of Edward made my heart lurch. I found Jacob easy to relate to and I'm looking forward to him in New Moon. 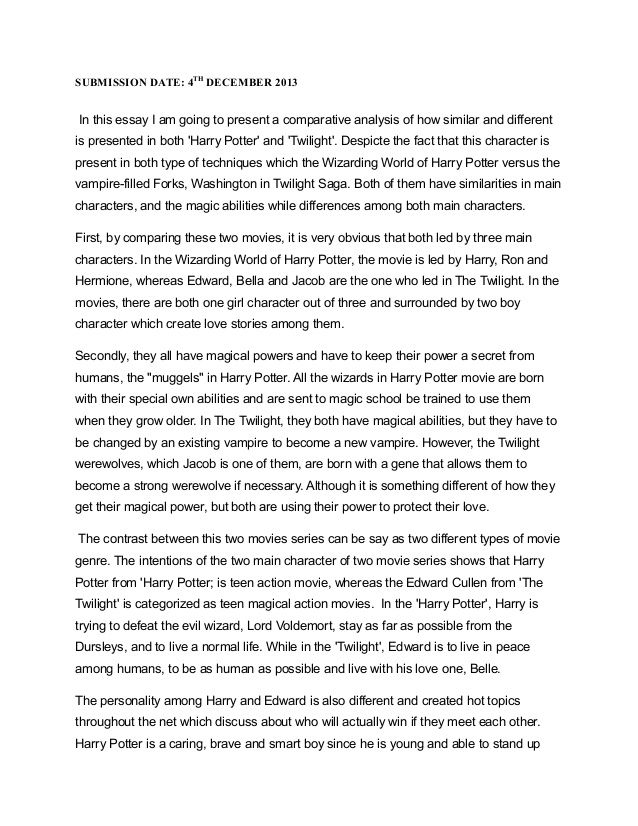 Instead, Bella cooks the meals at home.